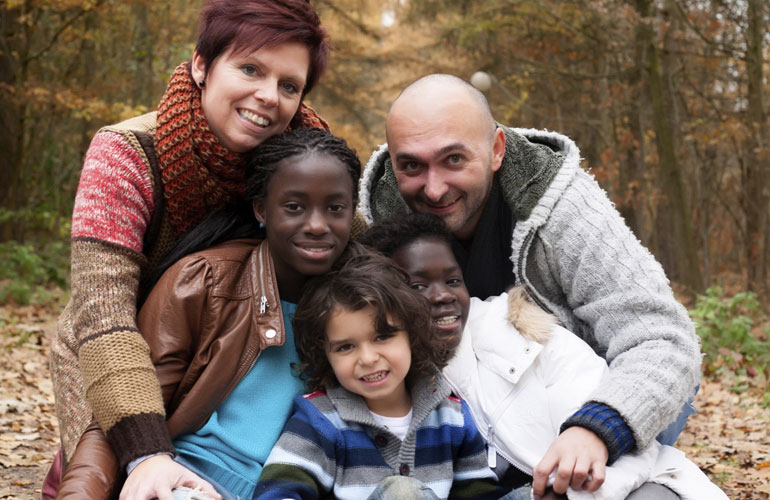 Transnational, also known as intercountry and/or international adoption, is the process in which a child is legally adopted from a country different than a family’s country of origin and then brought to the host family’s country to permanently live. Although this form of adoption has existed for decades, providing homes to thousands of children from different countries, there has been some drastic changes to the process for international adoption.

In 2008, the US became a signatory of the Hague Adoption Convention, significantly altering the international adoption process. 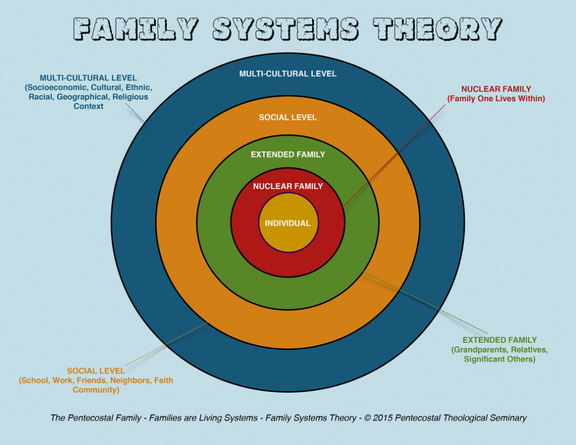 The family systems theory states that a family functions as a system wherein each member plays a specific role and must follow certain rules. Based on the roles within the system, people are expected to interact with and respond to one another in a certain way. Patterns develop within the system, and each member's behaviors impact the other members in predictable ways. Depending on the specific system, these behavioral patterns can lead to either balance or dysfunction of the system- or both, at various points in time. 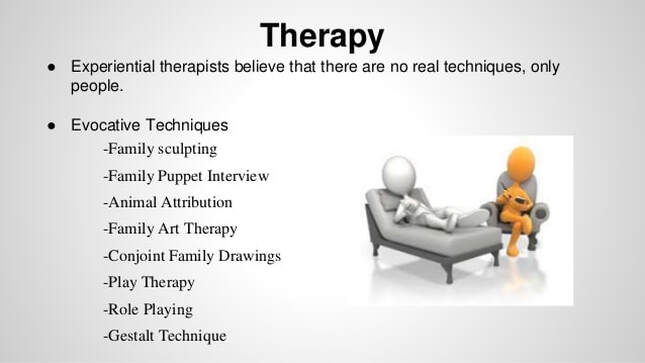 Experiential family therapy, tends not to be driven by theory but is focused on the potential of the relationship with the therapist to help family members to develop insight into their family relationships. Greater self-awareness, it is argued, can lead to greater levels of choice and improved levels of functioning. The therapist helps family members to analyse their underlying feelings, to communicate honestly and openly with each other, and to develop self-esteem through a focus on positives rather than negatives. The therapist tries to change repetitive communication styles with a focus on genuineness, avoiding secrets and unlocking defensiveness. Experiential family therapy is a flexible way of working and the content of the session varies according to the needs of the family and the individual therapist.
​
Narrative Therapy

​Narrative therapy is suggested as a theoretical framework for working with family clients facing adoption related issues because it allows the therapist to explore the subjective realities, meanings, and cultural discourses about adoption which may influence the experiences of the client(s). Through this exploration, the therapist and clients work together to formulate a new story about adoption that represents movement toward making meaning and a sense of healing.

Narrative therapy may be chosen as a framework and technique for working with clients affected by adoption because of this model’s focus on multiple possible realities, making meaning, perception of the client-as-expert, and particularly the emphasis on the influence of dominant cultural discourses regarding motherhood, fatherhood, adoption-related statuses (e.g., adoptee, adoptive parents, and birth parents) and adoption as an institution.